Revised numbers can be found here: [2]. The bottom line is that the total SuperNova catch is more like 19 down to G=19 (2000 before maximum), and about 200 will be brighter than G=16. A figure is reproduced here. 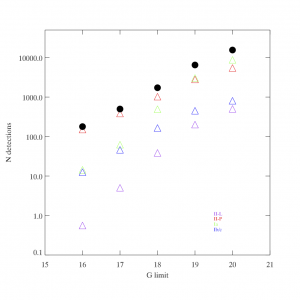 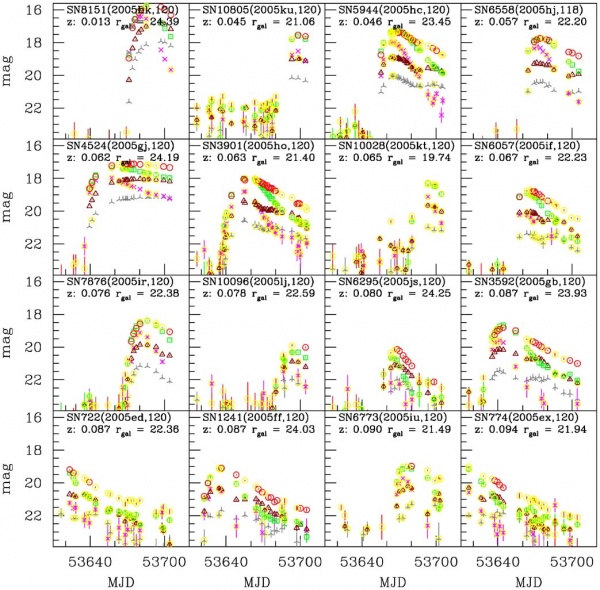 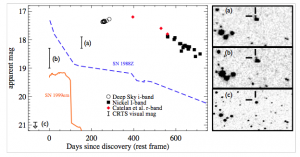 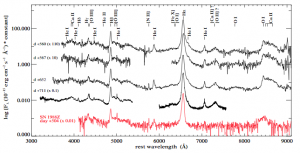